Nelson Mandela Bay (Port Elizabeth, Uitenhage, Despatch & Colchester) has something to offer for everyone. Explore the diverse attractions on offer and never be bored!

Founded in 1890, the Port Elizabeth Golf Club is one of the oldest in South Africa. Over 100 years later many of the holes still have the same routing! Today the 6121 metre layout features significant changes including bent grass greens, 25 strategically placed bunkers, and two nines of par 36 for a total par of 72. Well established trees, palm trees, strelitzias and lush plantings line the fairways. 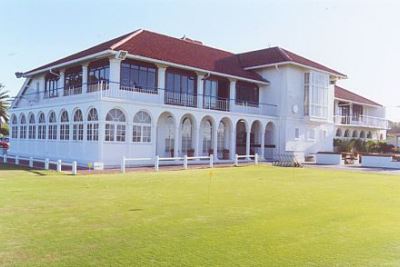 The centrepiece of Nelson Mandela Bay’s arts and culture industry is right in the inner city after local development agency, the MBDA, has coupled a CBD infrastructure renovation with a public art campaign, giving the city-centre a facelift with an artistic twist.

Nelson Mandela Bay prides itself on being a hub of regional, national and international business, providing modern conferencing facilities and venues. The area has sound infrastructure, which includes sophisticated services, communication systems and health care facilities. The Bay has been described as "an example to the rest of the country in its constructive efforts to make NMB one of the most growth-oriented cities in the "new" South Africa". 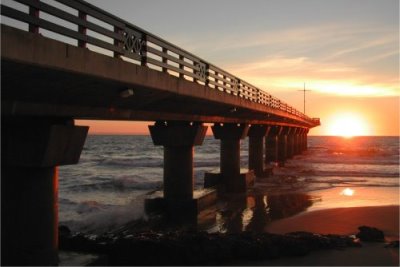 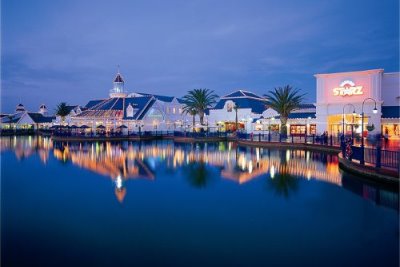 Nelson Mandela Bay's rich cultural heritage guarantees history lovers a unique insight into the Bay and the Eastern Cape's diverse and remarkable past. 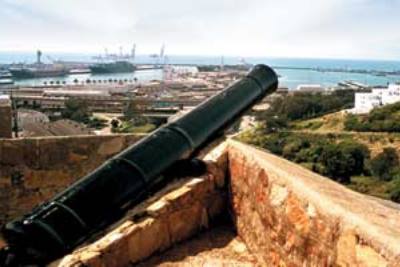 Have a look at what's happening in Port Elizabeth during the following months: